Brandon Perna is a YouTube football comedy host. When a lack of physical ability & athletic talent ended Brandon’s career prospects of becoming the greatest quarterback in NFL history, he turned his talents towards creating Daily Show style videos about the NFL, with an emphasis on the Denver Broncos. His show can best be described as: if SportsCenter ate Weekend Update on SNL, and then regurgitated a football show for the internet. His YouTube channel, ThatsGoodSports, has over 800 videos, each one written, hosted, and produced by Brandon. He built a studio in his basement, and is committed to creating humorous videos about football, as a fake sports anchor, until he probably dies alone in said basement. 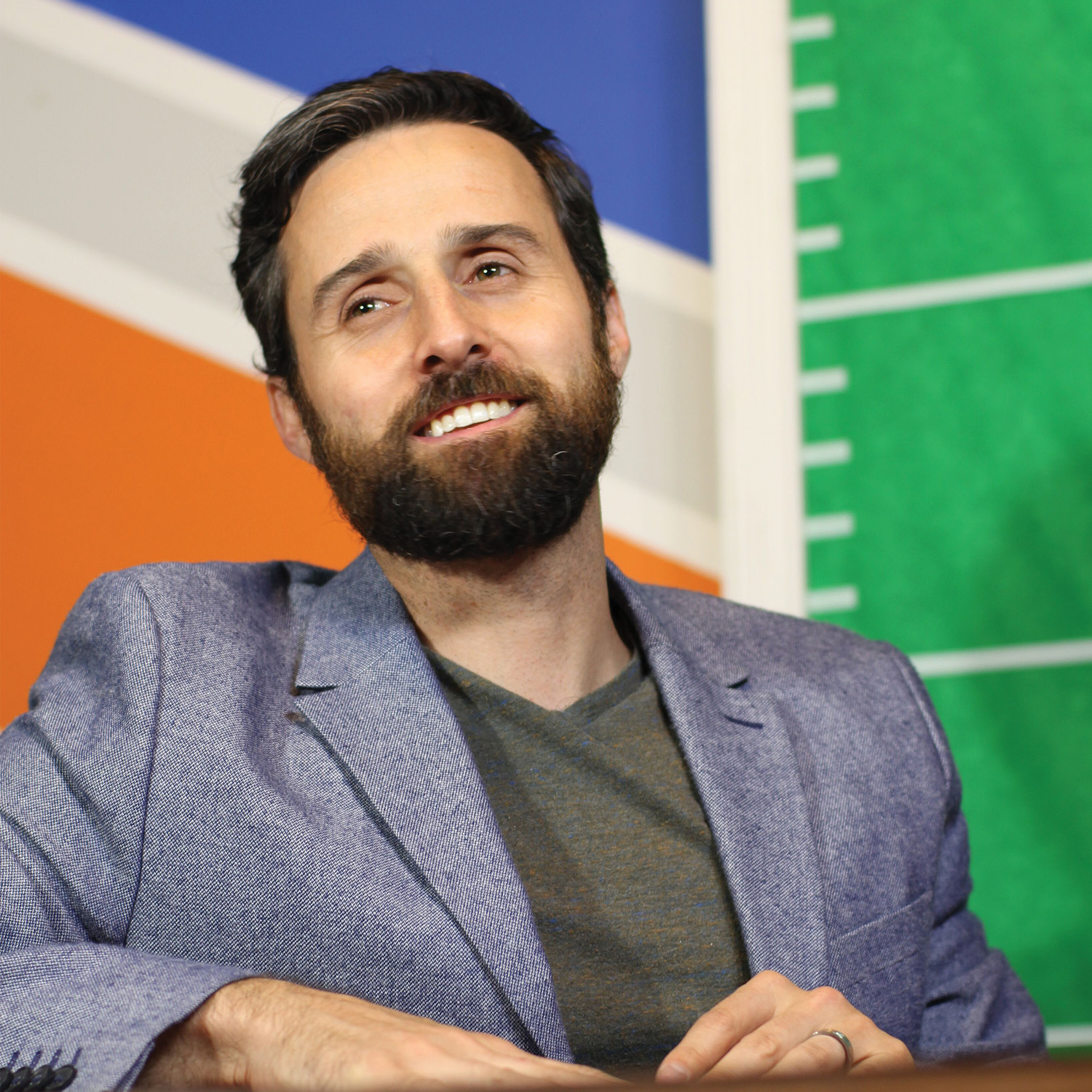